Press Statement is a natural athlete. He was an undefeated Group 1 winning 2yo – 3 starts, 3 wins including the Group 1 BRC J.J. Atkins Stakes.  He then went on to win the time-honoured Caulfield Guineas Gr.1 as a Spring 3yo, which has been won by successful stallions such as Lonhro, Redoute’s Choice, Luskin Star, All Too Hard, Vain, etc.

As far as pedigree goes, Press Statement is by Champion First & Second Season Sire Hinchinbrook and is the only commercial sire son of the late Hinchinbrook at stud. His dam Kaaptive Empress has produced 6 winners including 2 Gr.1 winners PRESSDAY and PRESS STATEMENT.

In 2019 Press Statement’s first yearlings hit the sales and made an immediate impact at the Magic Millions, selling to $340,000 and averaging $170,000 (over 6 times covering fee) in book 1. His first crop have been purchased by some of the best judges in the business including Star Thoroughbreds, Chris Waller, Ciaron Maher and David Eustace, Spicer Thoroughbreds, Triple Crown Syndications, Champion Thoroughbreds, Bjorn Baker… and the list goes on.

Early reports from breakers, pre-trainer and  trainers are great as these youngsters move through the early stages of their education. The common report seems to be ‘natural ability’ and ‘great action’. 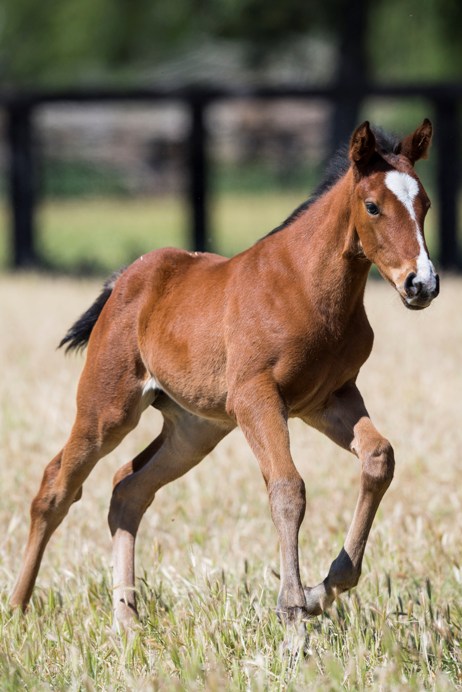 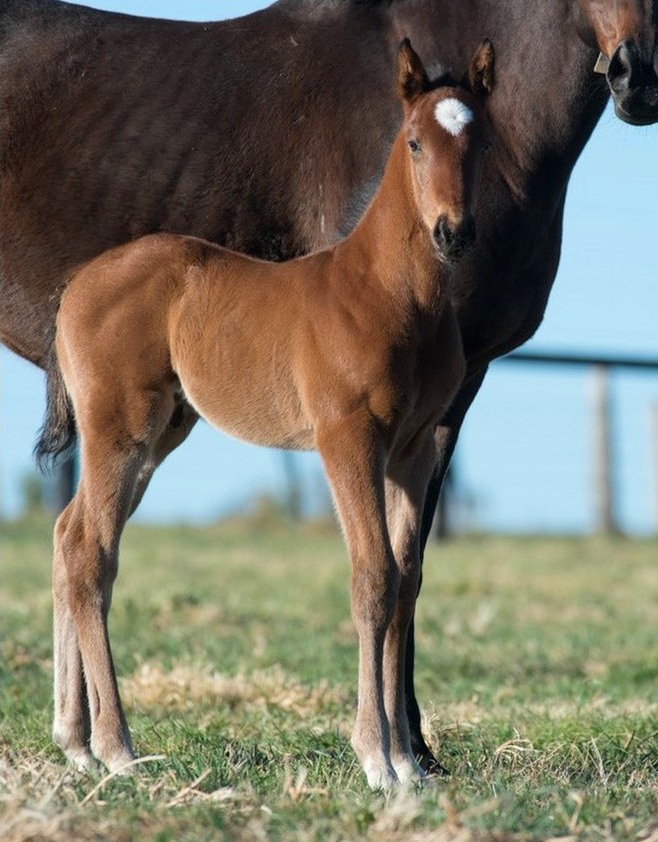 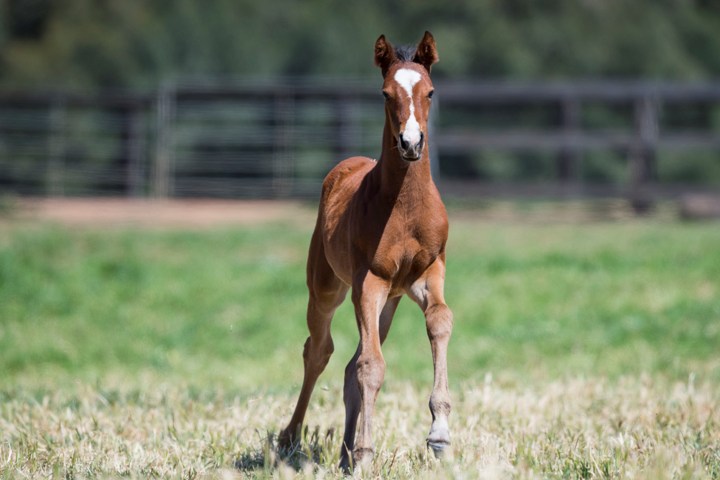 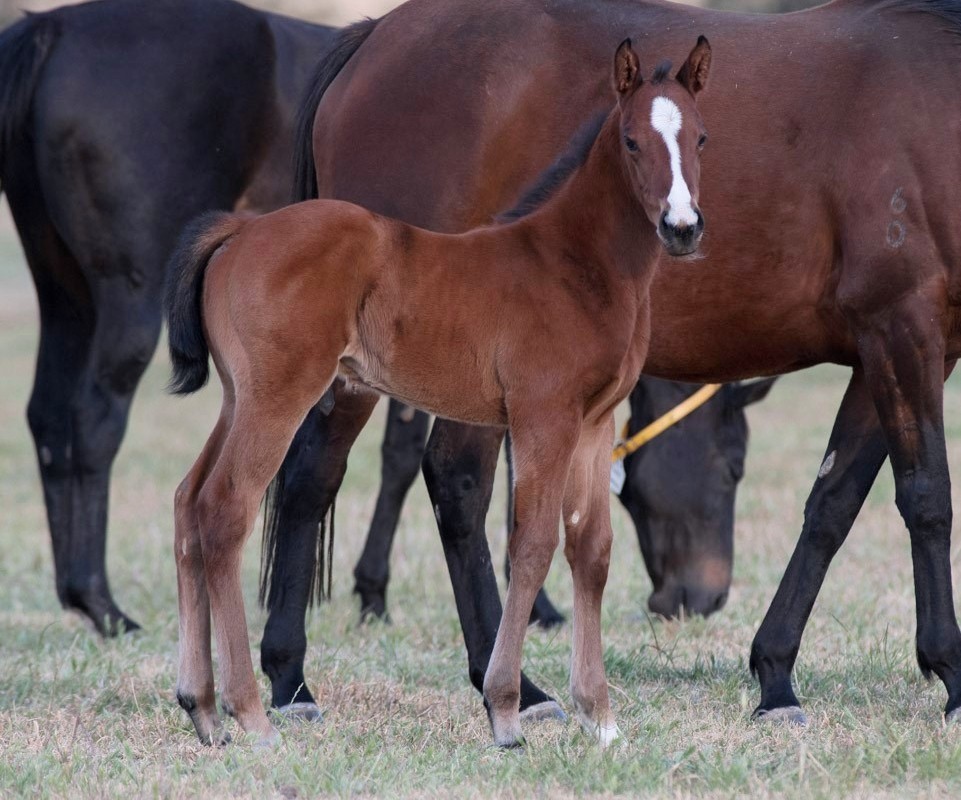 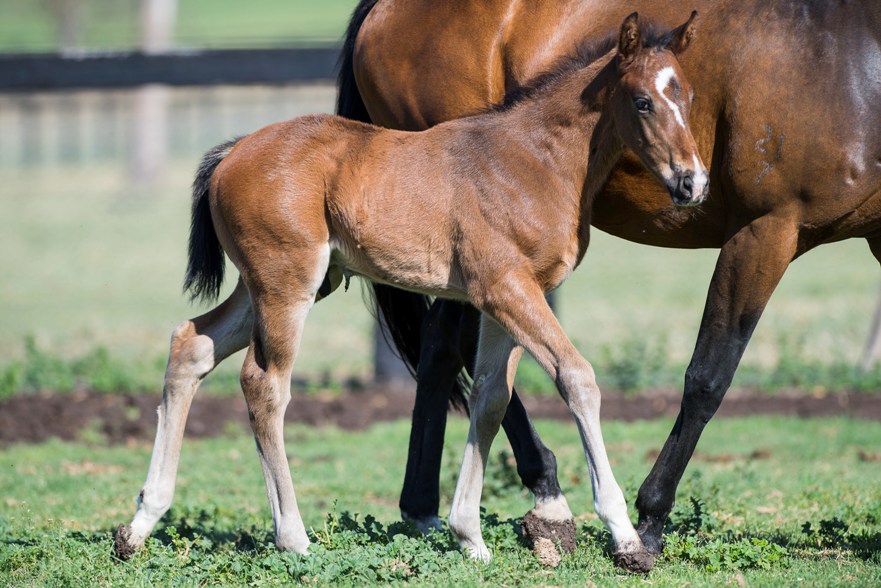 Lago Joy with her foal by Press Statement.. 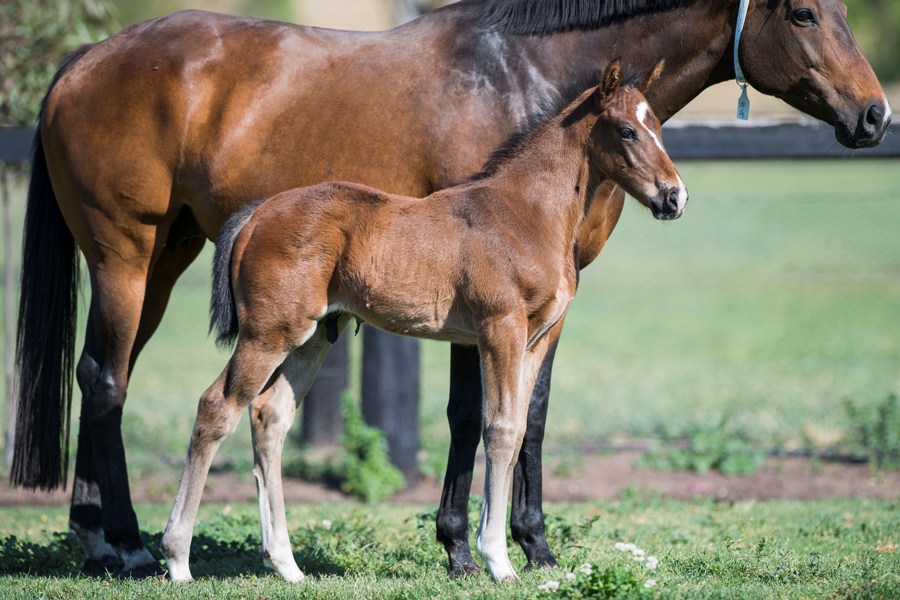 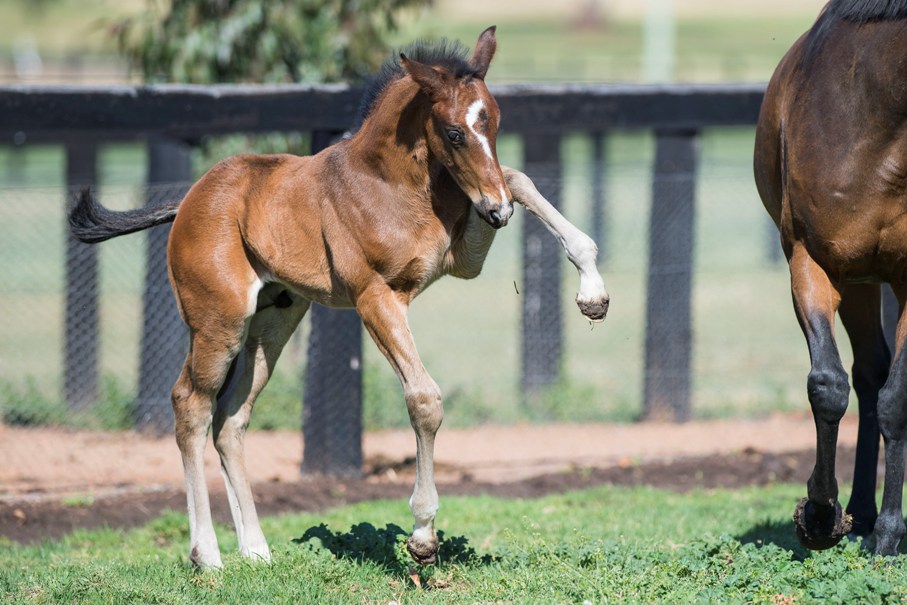 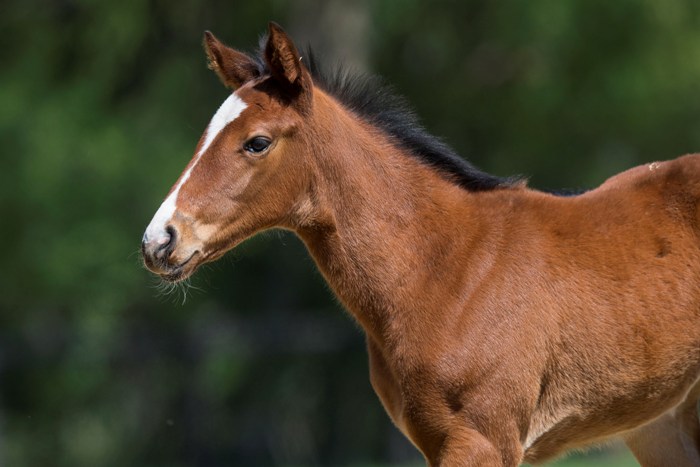 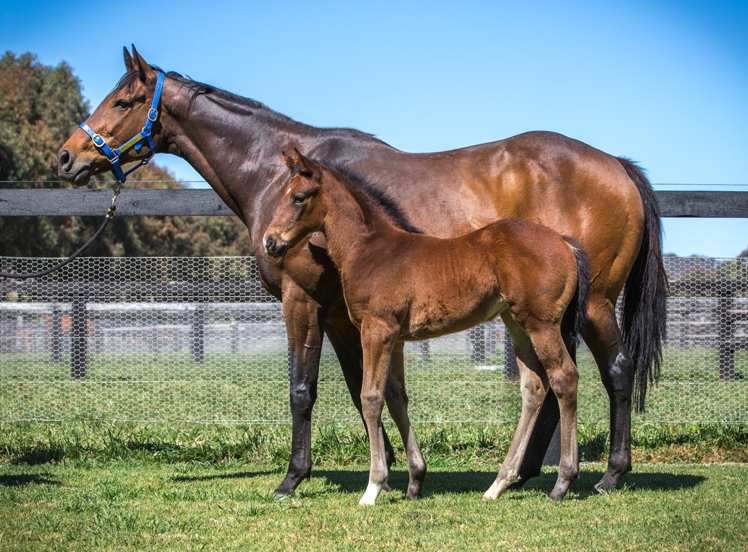 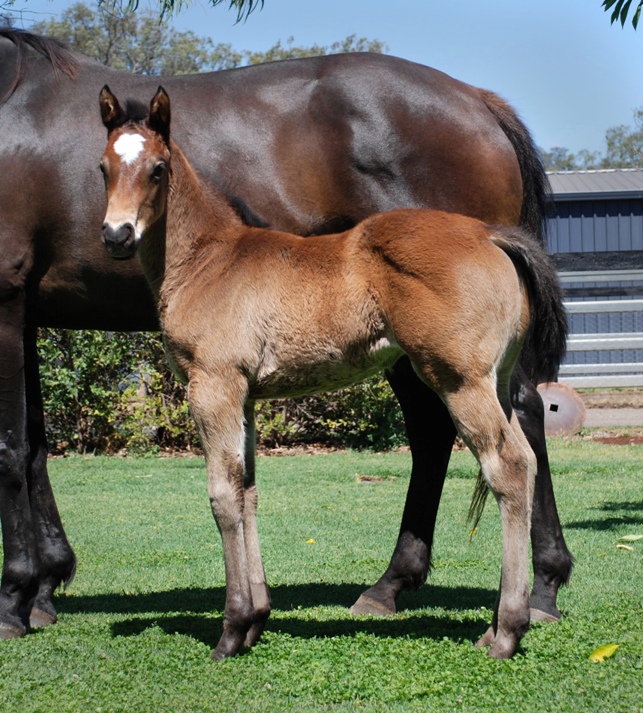 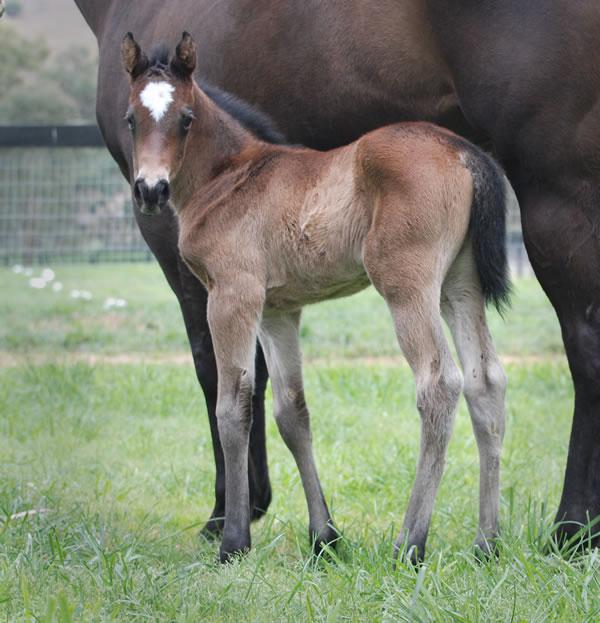 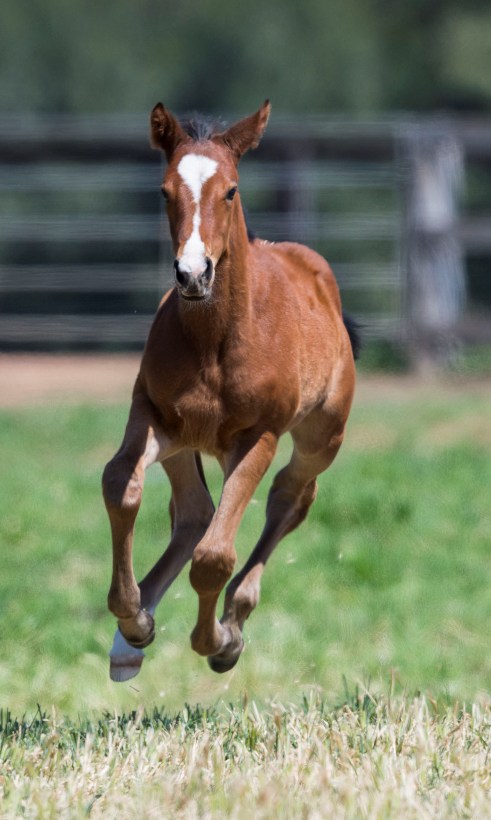