Pinhook Bloodstock agent Dave Mee bought a first-crop filly by Vinery sire Press Statement at the Inglis Classic Sale last month and he was back for more at the Melbourne Premier this week.

Mee paid $165,000 for the Press Statement colt from Karata (Lot 242) who is a winning sister to Outback Joe (Adelaide Cup Gr.2).  She’s also a half-sister to Ustinov (MVRC Vase Gr.2) and the dam of Let’s Make Adeal (VRC Bart Cummings Gr.3).  His second-dam is none other than Melbourne Cup heroine Let’s Elope and, not surprisingly, the colt won’t be pushed too early. 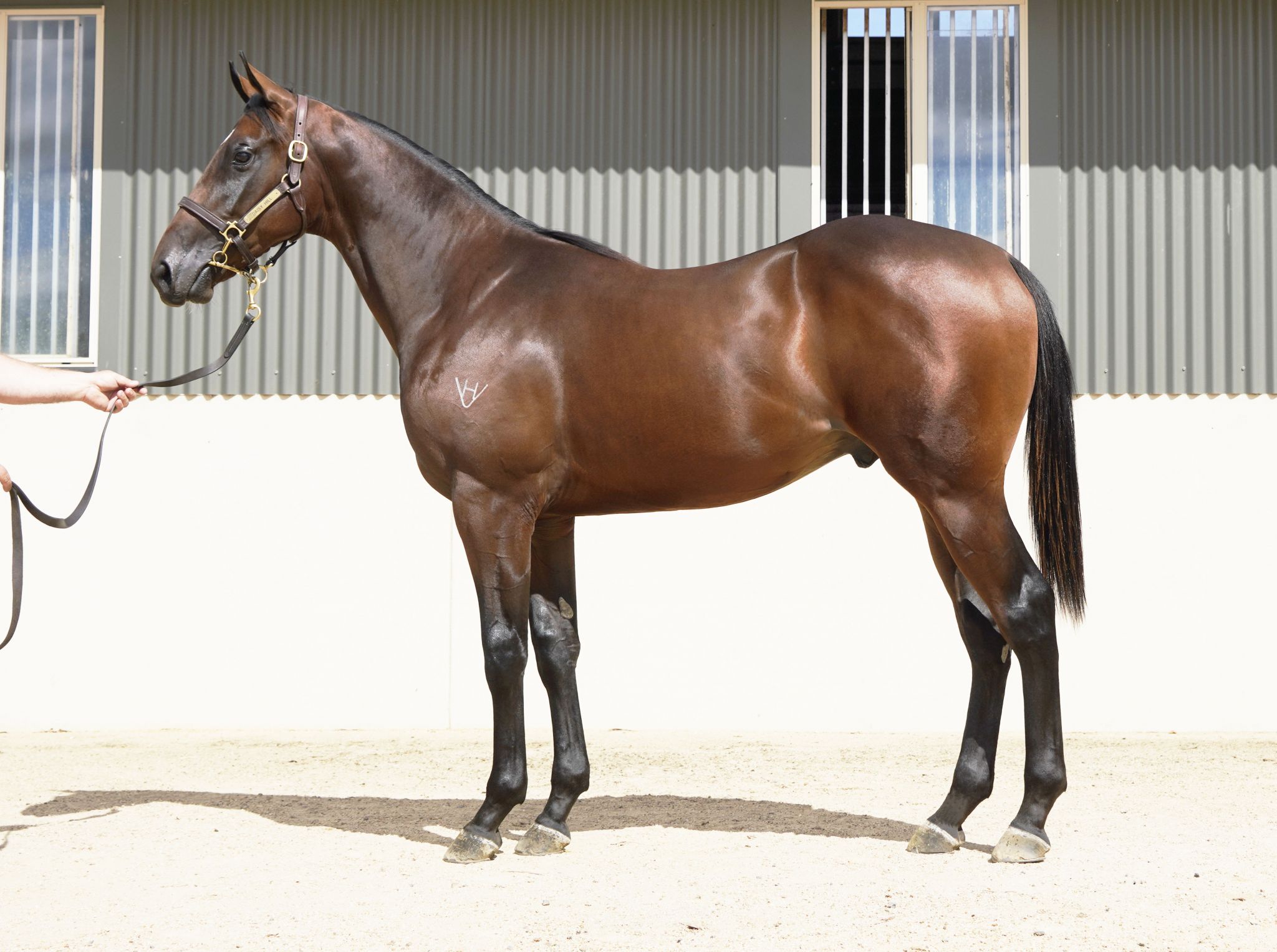 “He’s a big, tough, free-flowing colt with a great page,” Mee said.  “He’s more of a winter 2yo – just like his sire.  The Press Statements look like athletes with plenty of bone and scope and they’ve really impressed me.”

Randwick Bloodstock agent Brett Howard is another good judge with huge wraps on Press Statement.  “I think he’s a massive chance of making the grade as a stallion,” Howard claimed at Oaklands.  “I’ve inspected a lot of his yearlings and the colt I bought at the Classic Sale is the best of them I’ve seen this year.”

Howard paid $270,000 for the Press Statement from Sydney juvenile winner Calaluna after out-bidding Gai Waterhouse.  He was acting for Star Thoroughbreds founder Denise Martin and her team is in career-best form since hooking up with Chris Waller. 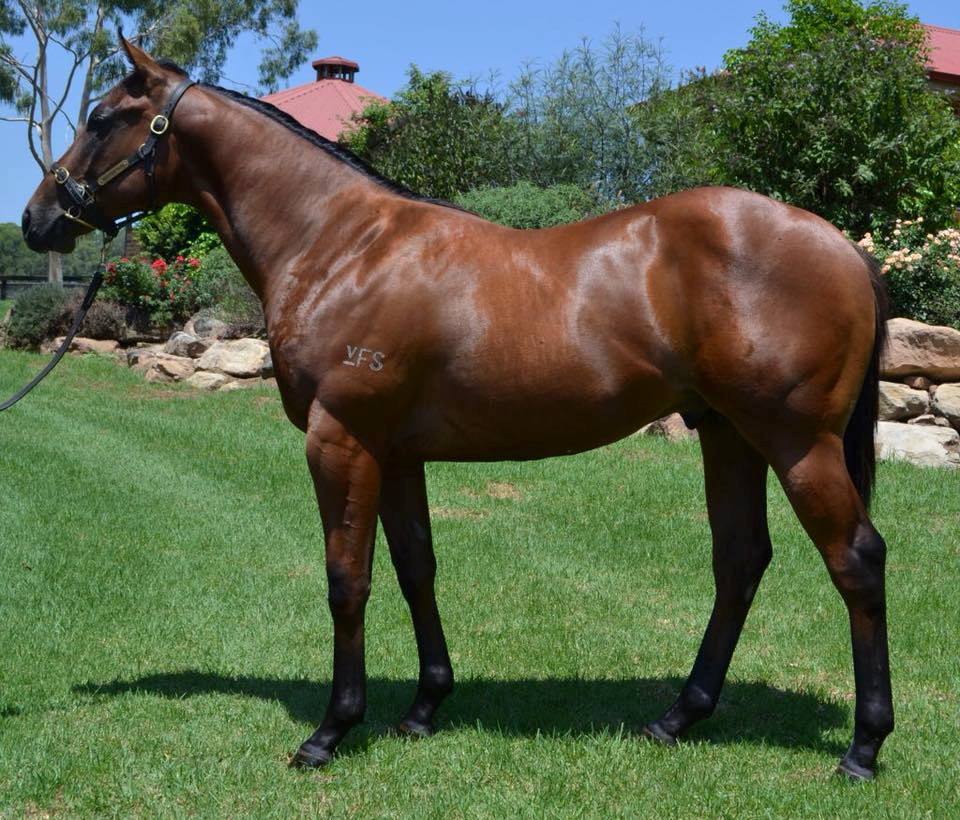 “He’s an unbelievable colt…an absolute cracker,” Howard claimed.  “And he will get every chance with Chris.”

The Press Statements will be back in the spotlight next week with 10 yearlings catalogued for the Adelaide Magic Millions.