THE SHAPING OF A JEWEL

CRACK filly and odds-on favourite Atlantic Jewel did not disappoint connections in the Group 1 One Thousand Guineas (1600m) at Caulfield today.

The Mark Kavanagh trained 3YO was born and raised at Vinery Stud in Scone and went into today’s Group One feature undefeated in three lead in runs.

The subsequent filly foal was born at the historic Segenhoe Valley nursery on the 26th of September 2008 and was subsequently sold as part of Vinery Stud’s 2010 Magic Millions Yearling Sale. 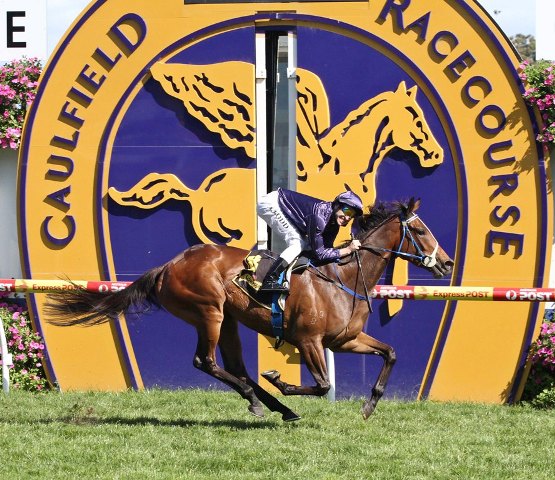 Year in and year out, #AllTooHard produces impressive results.

Headwater is producing the goods at @VineryStud. Standing for $16,500 inc. GST.

A Group 2 pedigree update for #Exceedance on the weekend, thanks to his brother Oxley Road saluting in the Caulfield Sprint.
Oxley Road was sold by @NewgateFarm at @mmsnippets. He is trained by @moodyracingpgm and was ridden by @BlaikeMc.