GOLD MEDAL FOR VINERY IN SINGAPORE

Jupiter Gold added his name to the list of Group 1 winners from Vinery Stud in the Singapore Derby (1800m) on Sunday.

The Hideyuki Takaoka-trained gelding (pictured on the outside) turned the tables on Elite Invincible who had beaten him in the Charity Bowl Gr.1 at Kranji last month.  He clocked 1.46.34s to equal the class-record set by War Affair in 2014.

Jupiter Gold (4g Congrats – Contented by More Than Ready) was bred and sold by Vinery through its consignment to the 2015 Gold Coast Magic Millions for $130,000.  He’s out of a winning half-sister to the dam of Champion Australian sprinter Takeover Target. 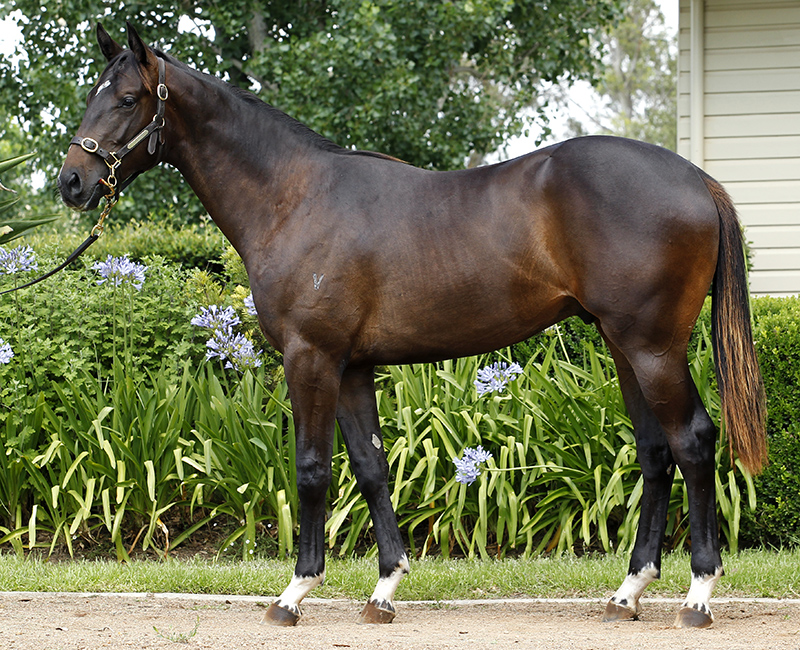 Not only is Jupiter Gold a Vinery Graduate, but he was also broken in at Vinery. After the sale, the new owners sent him back to Vinery Stud to go through the first part of his education with the amazing Vinery breaker.

“We always believed he was a good horse and he proved it today,” Takaoka declared.  “We were frustrated with his loss of form last year but he’s come back and capped it all off in a Singapore Derby!

“Olivier (Placais) gave the horse a great ride.  He was very confident before the race, probably more than me, and he’s delivered on it.”

The classic result improved Jupiter Gold’s race record to 8 wins in 21 starts and he’s earned the equivalent of AUD 1.18 million.  “He was just perfect today,” Placais said.  “I had to ride him positive but not aggressive, especially from barrier one.  When Elite Invincible settled in front of me, I told myself it doesn’t get any better than this.